Thinking of travelling to Central or South America? Mexico? Africa, the Middle East or Asia? These are all regions with a high risk of developing Travellers' Diarrhea. 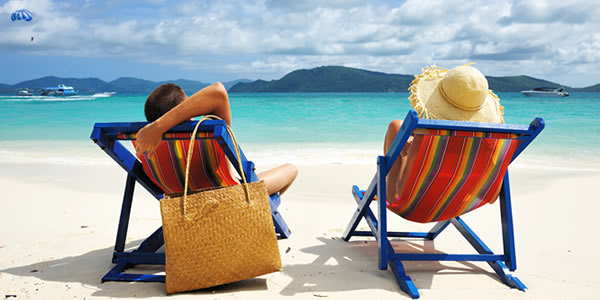 The symptoms of Travellers' Diarrhea will depend on the type of bacteria, parasite or virus that an individual has been exposed to. However, common symptoms include fever, nausea, vomiting and an urgent need to use the bathroom. If left untreated, Travellers' Diarrhea can lead to dehydration and death. Seek medical attention quickly if you, any children or older adults begin presenting with symptoms resembling Travellers' Diarrhea.

Rabies per se does not occur in Australia at present, however a closely relate but NOT identical disease, called Australian bats lyssavirus (ABLV) has been found in Australia. ABLV is only transmitted by bats (from bites or scratches) to humans. Rabies and ABLV both belong to a family of viruses called Lyssavirus. Only two known cases of ABLV have been reported in Australia since its discovery in 1996 according to the World Health Organisation (WHO) and both were fatal. Thorough cleaning of any suspect wound and vaccination can help prevent ABLV and rabies.

Although most symptoms will clear up over a few days, it is important to maintain proper fluids. Drinking at least 2-3 litres of sanitized fluids can prevent severe dehydration was occurring, a potential risk associated with the diarrhea. Also, your physician may prescribe medications to reduce your need to use the bathroom urgently and help your immune system defend itself from the bacteria, parasites or virus causing your Travellers' Diarrhea. Common medications include Pepto-Bismol, loperamide (Imodium) and antibiotics